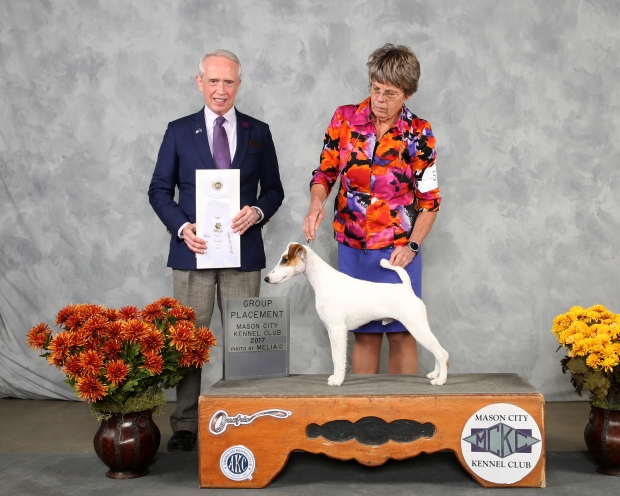 Owned and shown to his championship by Deb Dehne of Dehtenn Acres smooth fox terriers. 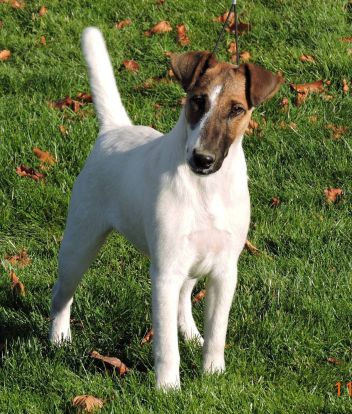 Owned by Bill and Joanne Thayne. This dog never met a camera he did not love. 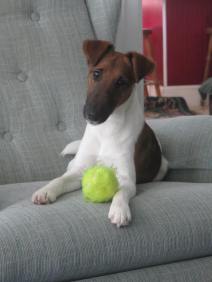 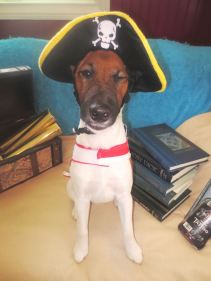 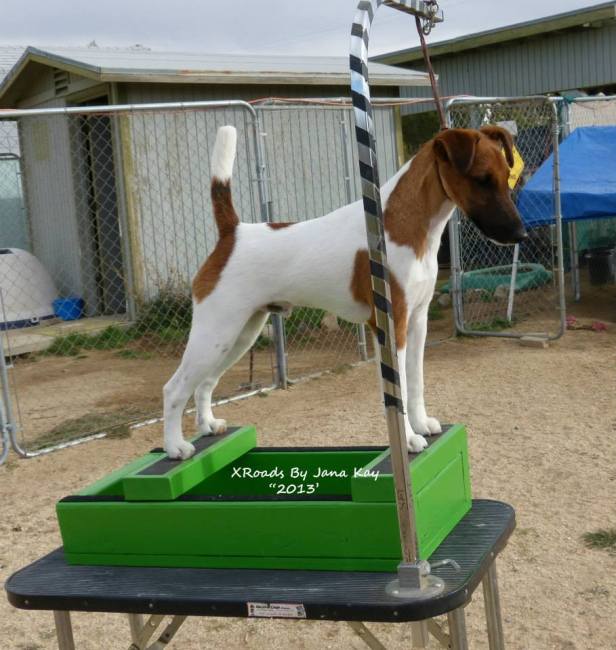 My pick from Sassy’s first litter. Could not be shown when he developed a habit of lifting one of his ears. 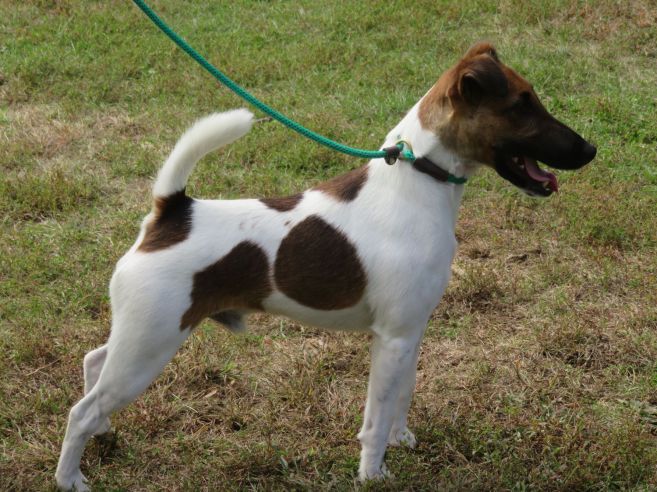 Acquired MCKC 2008 weekend. Co-owned with Kelly Rauschmire who got 10 points on him before being sold to a show home in Oregon. 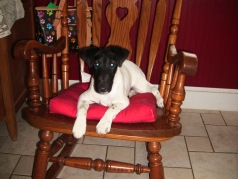 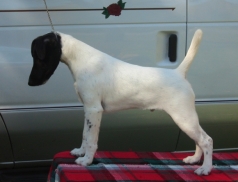 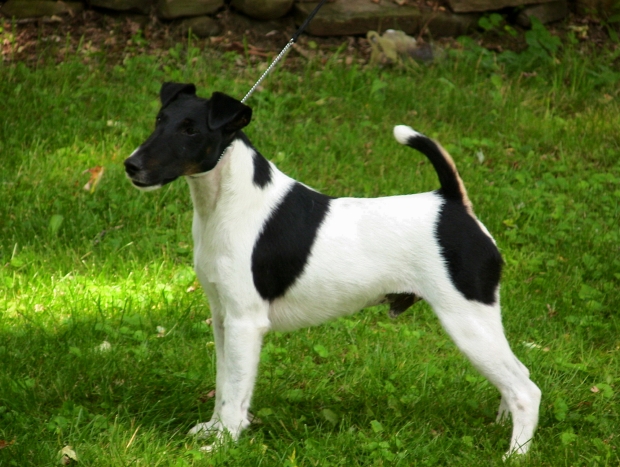 Owned and shown to his title by Kathy Steedman. Kathy has since begun to breed her own quality smooth fox terriers under the Townview kennel name.

Handled to his title by Marie Heffron and Tim Hunter. 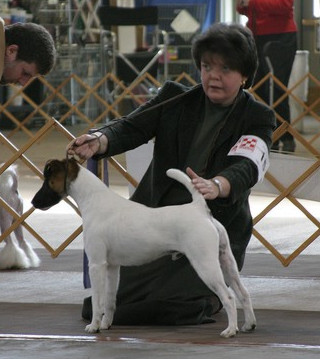